Tiny Ruins are releasing their third album Olympic Girls on February 1st, 2019 via Ursa Minor. After sharing the lead single of the same name, Tiny Ruins has now shared ‘School of Design’.  It was recorded live, with the full band of Cass Basil on bass, Alex Freer on drums and Tom Healy on electric guitar in their hometown of Auckland. ‘School of Design’ is an achingly haunting refrain, inspired by a moment of reflection on tour.

Fullbrook reflects on the songs origins, “The lyrics came from a real experience where I did find myself wandering around an empty design school in a foreign city while on tour. That’s where the imagery of the fresh white paint on the walls and the ‘archives’ comes from, as that’s what I saw there. I wrote the song maybe two years later. You draw from experiences to articulate other feelings, other thoughts…a cinematic image that you know well is used to give life to something else, another feeling altogether. 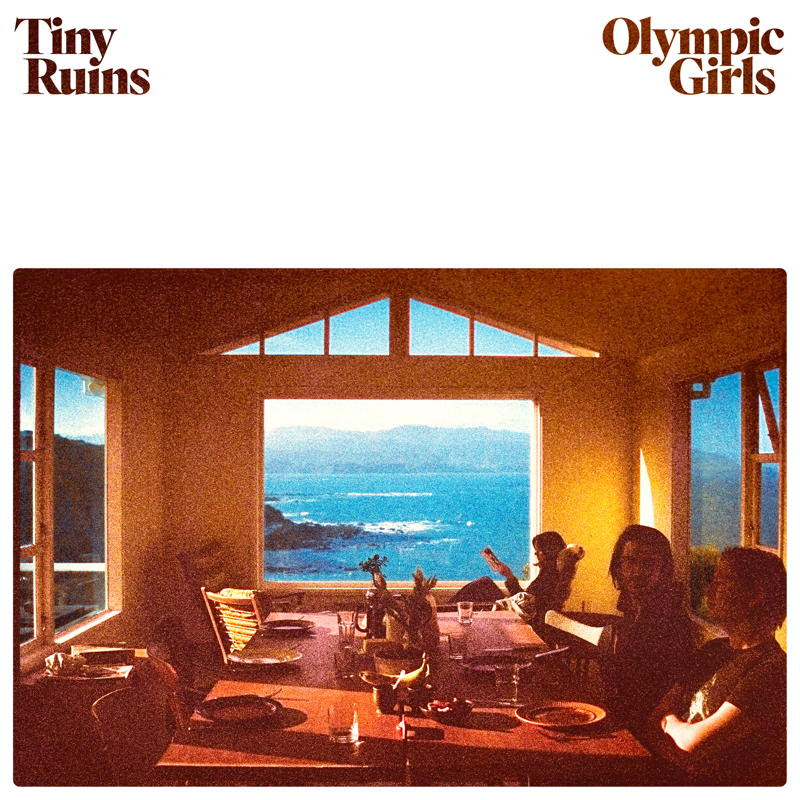