Wellington dream-pop band French for Rabbits are releasing a new song, and they touch on an interesting, and perhaps, testing subject.

Brooke Singer who is a core member of the band alongside John Fitzgerald said, “Most people want to be presented as ‘good people’, I definitely think of myself as someone who always tries to do the right thing …but this song is kind of the honest and opposite way we feel and act sometimes. It’s about being vindictive, and it’s about retaliation! I wanted to write from a different place. I was inspired by Alex Cameron and Andy Shauf (who both write from the perspective of other people) and also Laura Jean, who is an Australian artist I love (and writes incredible visual songs).”

The song is a new addition to their album ‘The Weight of Melted Snow’ which was released in New Zealand last year, but is getting its international release early next year be fore the band play SXSW and the US for the first time.

“We wrote and recorded Highest Hill this year, and decided it felt like it fit with the album, instead of on something new– a cherry on top for everyone overseas who has been waiting patiently to hear it all”.

The band are returning to the stage in December for three very special concerts, combining film projection with their music for the first time in Wellington, New Plymouth and Auckland. For the shows, each venue will be enveloped in an ethereal visual dreamscape, employing the full five-piece band and visual projections featuring unseen footage from the bands back catalogue of music videos, and curated by visual artist Lady Lazer Light.

Tickets are available now from undertheradar.co.nz for Auckland and Wellington 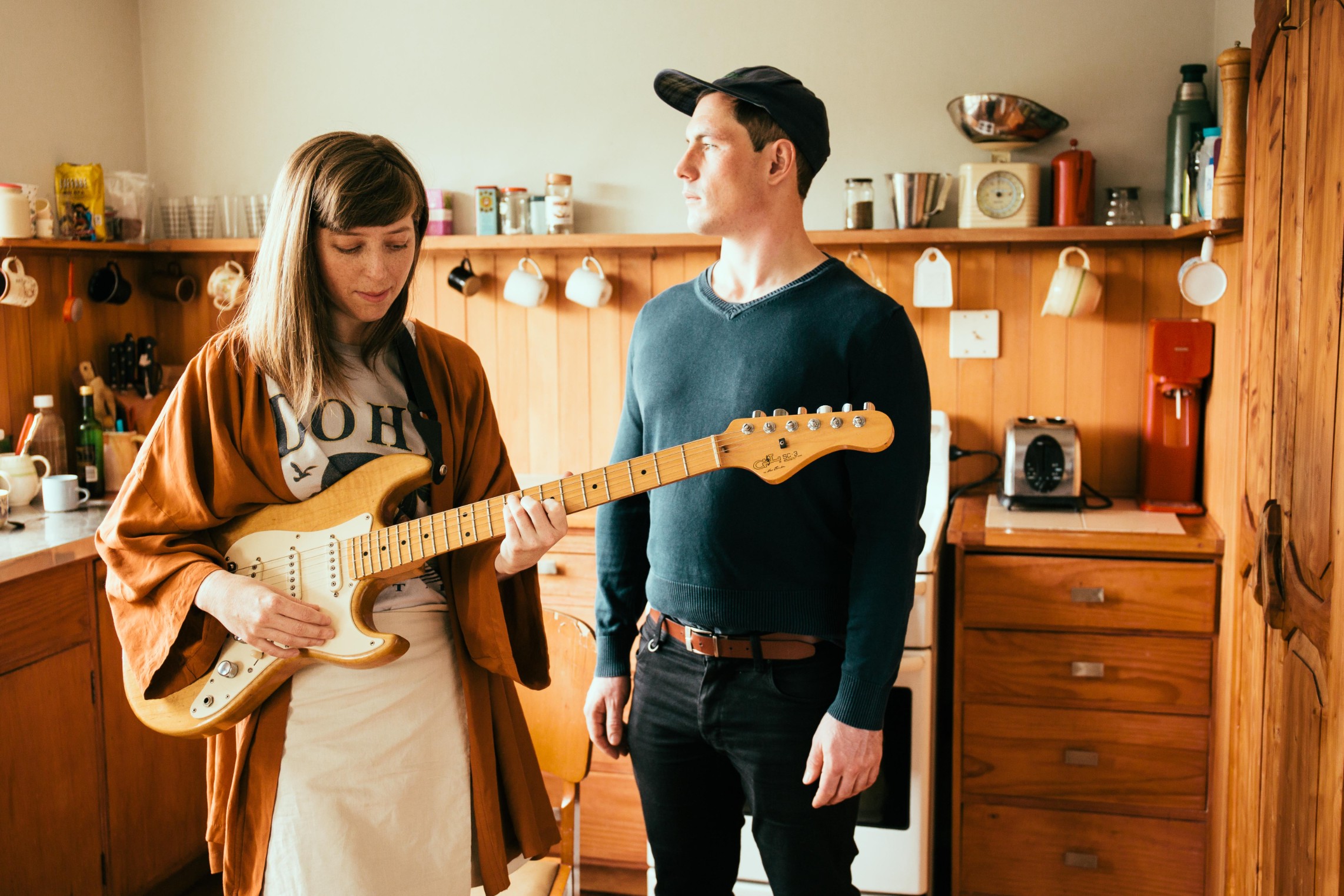